When Ms Rachel Chan was preparing her 5-year-old for an operation to refine an earlier procedure for his cleft palate, she reached for the best that medicine had to offer – from the East and the West. 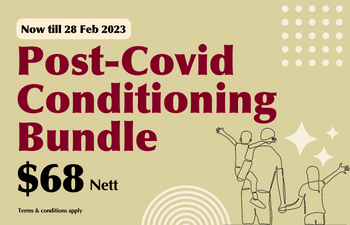 Many people experience a range of post-covid symptoms, which can be debilitating and distressing. TCM can help!
Read More 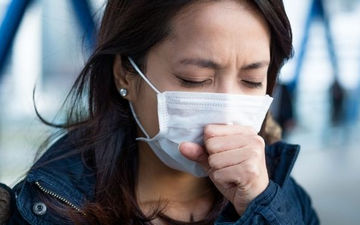